MORE PEOPLE ARE RENTING IN THE U.S THAN AT ANYTIME IN THE PAST 50 YEARS 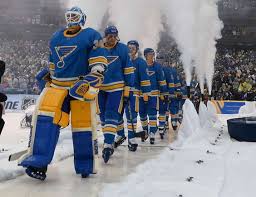 A decade after the housing bust upended the lives of millions of Americans, more U.S. households are headed by renters than at any point since at least 1965, according to a Pew Research Center analysis of Census Bureau housing data.

The movement toward renting has also occurred across all levels of educational attainment. From 2006 to 2016, rental rates increased among households headed by someone with less than a high school degree, as well as among those headed by a college graduate.

The increase in U.S. renters over the past decade does not necessarily mean that homeownership is undesirable to today’s renters. Indeed, in a 2016 Pew Research Center survey, 72% of renters said they would like to buy a house at some point. About two-thirds of renters in the same survey (65%) said they currently rent as a result of circumstances, compared with 32% who said they rent as a matter of choice. When asked about the specific reasons why they rent, a majority of renters, especially nonwhites, cited financial reasons.