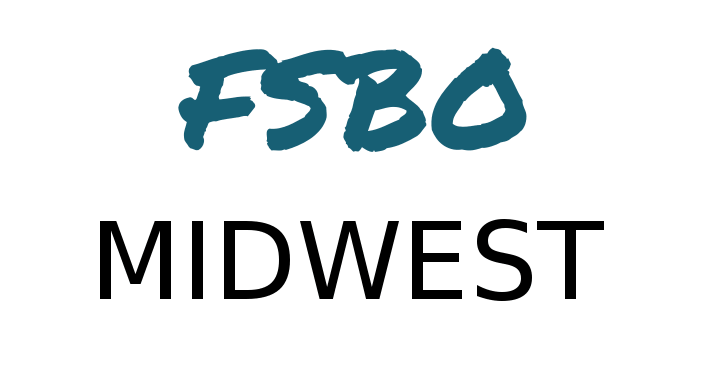 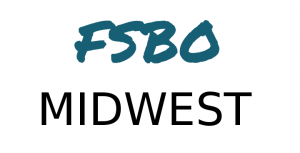 At the coronavirus pandemic’s onset in March 2020, millions of people saw cuts to their work hours, and millions more were laid off. The result of this was an inability to pay rent, and in response to lost wages, the federal government offered rental assistance through the CARES Act, while a September executive order directed federal agencies to halt evictions for some renters.

One year later, the pandemic’s persistence threatens to expose the cracks in federal and state policy designed to absorb renter shock and prevent landlords from evicting tenants who cannot pay rent. Expiring eviction moratoriums raise the question that housing justice advocates have long wondered: How will we face a potential eviction cliff?

Advocates are worried that tens of billions in rent debt coupled with an expiring eviction moratorium will lead to mass evictions. Rent debt (the unpaid rent between the months of March 2020 and April 2021) plagues as many as 14.2 million renter households across the country. There are about 43 million renting households in the U.S., accounting for nearly one-third of the country’s housing market. And much like the pandemic itself, rent debt — and a potential eviction — is a crisis that also disproportionately burdens the least resourced in the country, like poor people, people of color, disabled people, and immigrants.

An eviction crisis was brewing even before the pandemic struck, prompted by multiple forms of income inequality and socioeconomic class stratification. According to the non-partisan Economic Policy Institute, wages for low-earning people have not risen in recent decades while income for the very rich has skyrocketed. Taken together, this led to a widening income gap between low-wage workers (who tend to be renters) and those in the top 10 percent of earners (who are likely to be salaried white-collar workers).

Because of a system that increases profits for business owners while keeping wages low for workers, renters have only saved 2.4 percent of their income in the past two decades, or about $440 in today’s dollars, according to the Urban Institute. While wages have plateaued, the cost of rent has continued to increase across the country in the past decade — as much as 90 percent in large cities. In some cases, renters are paying over 70 percent of their income on housing costs, leaving little money for food and other expenses while making saving extraordinarily difficult, if not impossible.

Behind the economics of the situation are the political conditions: The federal government has never guaranteed affordable home purchases and there is no federal right to housing. American social and legal structures don’t have adequate backstops and protections for renters, and generational wealth is built and sustained through property ownership.

Renters who do face eviction see a ripple of negative effects. Landlords are less likely to rent to those who’ve faced eviction proceedings, which means that renters might be forced into choosing homes in neighborhoods with under-resourced schools, fewer hospitals, fewer grocery stores, and less public transportation, meaning that a home isn’t just a home: neighborhoods can be determinative of life outcome.

“There are so many renters who are basically facing homelessness,” says Shanti Singh, the communications and legislative director of Tenants Together, a California-based coalition of tenant’s rights organizations. Without state or federal legislative action and broad cultural change, Singh says that California’s 18 million renters could be headed for the eviction cliff.

In California, renters face $2.4 billion in rent debt, which Singh explains will remain with families long after individuals are vaccinated. While we know that the economic fallout of the pandemic will persist, it’s unclear if state and federal protections will. Singh says that at the very least, California needs to pass a legislative extension of protection against evictions and institute policies that achieve a just recovery where renters are able to find work again without having to shoulder the burden of repaying thousands of dollars of rent debt.

Other than legislative proposals to forgive debt increase wages, and allow renters to save money and build wealth, Singh says that broad cultural shifts are needed to value renters in the ways homeowners are. “Renters blame themselves for what’s happened to them [and] for their inability to pay rent, [but] they did not lose their jobs on purpose,” Singh says. “When you see the ways people take it out on themselves, it speaks to [the] culture that we have to change where we blame the most vulnerable people in our society.”